Welcome to His Masterpiece Nursery and Primary School, a coeducational and Christian centre of learning and home.

The burning desire in my heart to offer a world-class institution of learning as well as contribute to the educational sector of the nations gave birth to this noble school. In line with the desire of Christ, our school develops the spiritual, intellectual, moral and socio-cultural dimensions of her pupils.

“His Masterpiece Nursery and Primary School” started off as a preschool on the 27th of April 2014 with 3 pioneer pupils aged 2-3 years. Since then the school has grown remarkably to offering preschool, nursery and primary education. From the first classroom situated within the premises of His Masterpiece Church, Masterpiece School has now established a suitably furnished building for full use by the school at 3, Babatunde Oki Street, Ilupeju. Masterpiece Nursery and Primary School has been entirely self supporting. There is a Board of Directors that guides the overall direction and strategic running of the school

YEARS OF EXPERIENCE​​ SINCE ATART

NUMBER OF ALUMNI SO FAR

Masterpiece Nursery and Primary School was established as a preschool on the 27th of April 2014 with 2 pioneer pupils aged 2, the children of the proprietress. She began teaching them herself after looking everywhere in ilupeju environs for a Christian school. This led to the remembrance of the vision given to her and a husband of establishing an academy that will be for the preservation of this generation from the viles in the society.

The first classroom was situated within the premises of His Masterpiece Church, and grew to nursery section which led to the need for the school to establish a primary section. Masterpiece School has now established a suitably furnished building for full use by the school at 3, Babatunde Oki Street, Ilupeju and since then the school has grown remarkably to offering preschool, nursery and primary education with an integration of the biblical worldview. Masterpiece Nursery and Primary School has been entirely self supporting with the strategic direction of the school being guided by the Board of Directors

APPLY NOW
“Pastor Modupe Oyekunle is a very proactive woman of virtue and substance whose experience in education and business has traversed many demography. She is a seasoned speaker at education conferences and was also the President of NECA's Network of Entrepreneurial Women from the April, 2016 to April, 2020.” 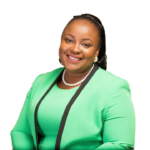 In “His Masterpiece Nursery and Primary School”, before entering kindergarten, children should be able to scribble with crayons. As they develop better hand-eye coordination and fine motor skills, they will start drawing and coloring beyond just scribbles and will learn to use pencils, paintbrushes, and glue

In “His Masterpiece Nursery and Primary School”, Teachers work with children on respecting others and working together. By playing and learning together, children build their social skills, language skills, and self-control. … Language and literacy development helps your child understand and communicate through listening, talking, reading, and writing. 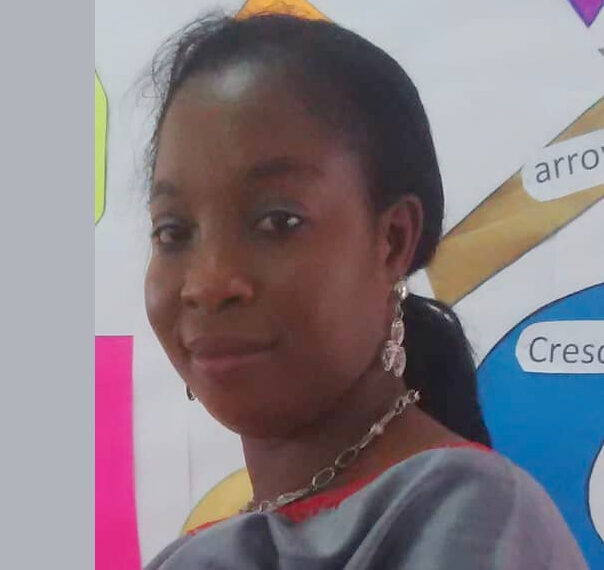 Edith Nkechi Asuquo, born 16, Nov 1982, know as Mrs. Asuquo from Delta State from Aniocha local government. She is an early year's Educator presently a Teacher in Masterpiece school llupeju , a leading Christian Nursery and Primary School with a mission of raising a total child. She is passionate about raising children of all abilities and she is committed to helping them reach their potential, She holds a Bachelor in Banking and Finance from the University of Nigeria Nsukka. In pursuit of her passion for children in her early years, she obtained a certified course in her early years in Lagos State and has been an educator in two different schools; she is presently in Masterpiece School, llupeju Lagos. 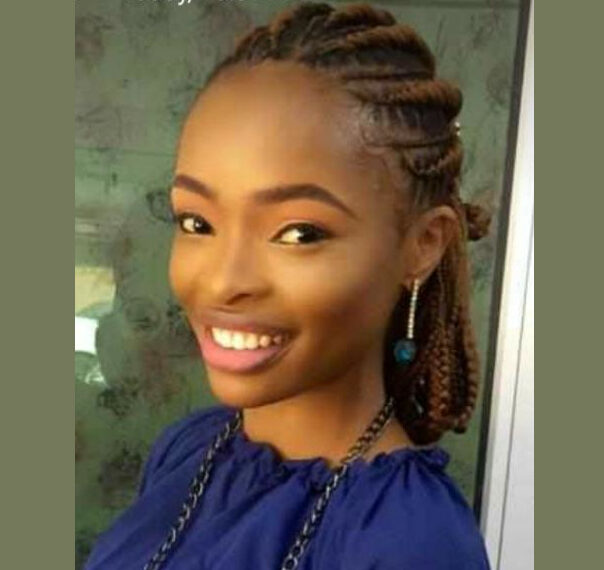 Ojo Rebecca kikelomo an educationist by certification from the University of Lagos Akoka. She's a graduate of the faculty of Education ( mathematics) and also a diction coach. Her love for children, passion for imparting life, and a slogan "catch them young" made her find her way right in the teaching line. Aspiration following the vision of raising a total child, Christ-like. 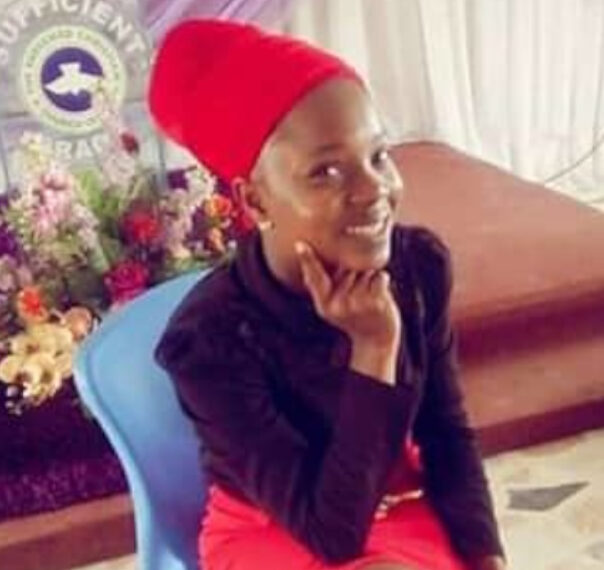 My name is Adeloye Adewunmi Omolayo. I was born on Saturday,26th September 2020. I live at 14, Olu-Ajishegbede Street off Apata Street, Palm groove, Lagos. I attended the University of Lagos, Akoka, Yaba, Lagos. I studied Mathematics/ Statistics. I have another degree in Education (PGDE). I have five years experience of in Teaching. I love teaching. I also love nurturing children in the way of the Lord. 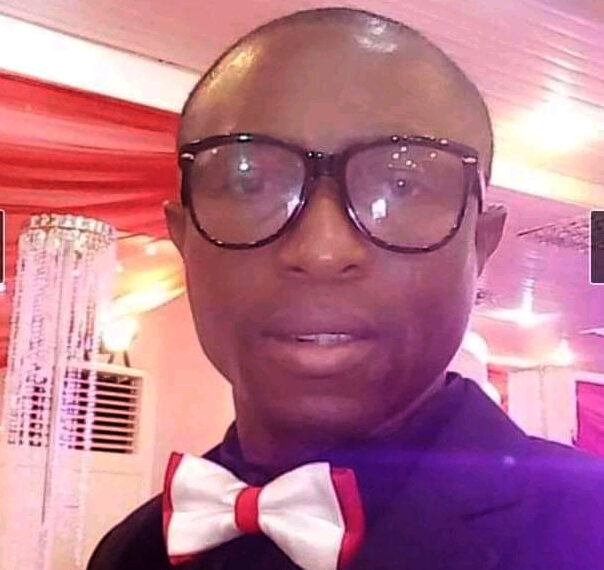 I am Okafor Benedict. A complete certified educator a Grade II holder, NCE from Sound State College of Education (Economics/Social Studies) also Mathematics (B.ed) at Obafemi Awolowo University. In earnest love for knowledge, I had to acquire Industrial Relations and Personnel Management (LASU). The love and passion for education have brought me to have the zeal to inspire, teach, impact the lives of young once academically, morally, socially and most importantly spirituality in the fear of God.

In “His Masterpiece Nursery and Primary School”, we use modern techniques and tools to educate your Child in all areas so as to make them adapt to any situation in society while grooming them as Role-Models for the future.